Studios and production companies are gearing up for their big fall releases.  Grab the books before seeing the movies!  Look for these films in your local movie theatres and ask for the books at your local branch library!

THE FAMILY
(Based on The Family by Tonino Benacquista)
Starring Robert De Niro and Michelle Pfeiffer
A “dark comedy” about the Manzoni clan and the mob —
a powerhouse cast in this one! 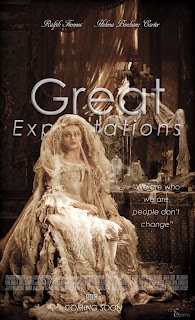 HORNS
(Based on Horns by Joe Hill )
Starring Daniel Radcliffe
Young Radcliffe (Harry Potter) grows a pair – of horns!  Hill is the son of Stephen King 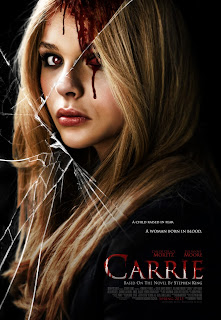 AS I LAY DYING
(Based on As I Lay Dying by William Faulkner)
Starring James Franco
Franco, last seen in “Oz the Great and Powerful”, also
directs this adaptation of Faulkner’s classic 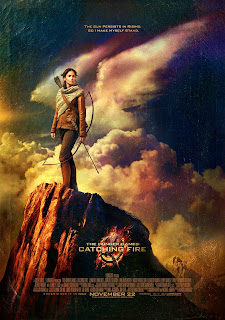 THE WOLF OF WALL STREET
(Based on The Wolf of Wall Street by Jordan Belfort)
Starring Leonardo Di Caprio and Matthew McConaughey
Di Caprio, riding high after “The Great Gatsby”, teams with director Martin Scorsese yet again

THE HUNGER GAMES: CATCHING FIRE
(Based on The Hunger Games: Catching Fire by Suzanne Collins)
Starring Jennifer Lawrence
Could be the biggest film of 2013 — and Lawrence recently won the
Academy Award for “Silver Linings Playbook” 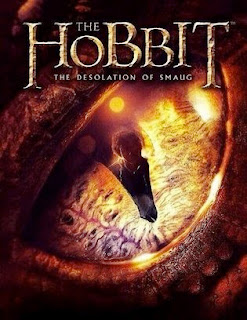 THERESE
(Based on Therese Raquin by Emile Zola)
Starring Elizabeth Olsen and Jessica Lange
Lange, one of our greatest living actresses, excels
in roles like this

THE HOBBIT: DESOLATION OF SMAUG
(Based on The Hobbit by J.R.R. Tolkien)
Starring Martin Freeman and Ian McKellan
The second installment of Tolkien’s classic — sure to be an enormous
box office success

12 YEARS A SLAVE
(Based on Twelve Years a Slave by Solomon Northup)
Starring Brad Pitt and Michael Fassbender
Producers are expecting this film to grab every major award; it’s being released
just in time for 2013 nominations