NEW BIOGRAPHIES AND MEMOIRS at Your Library! 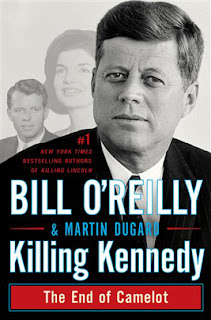 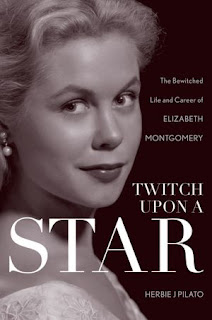 Publishers are gearing up for fall!  New biographies and memoirs are sure to be popular and many will hit the bestseller lists.  Check the ECRL catalog in the coming weeks for the following:
Bruce by Peter A. Carlin – the life of Bruce Springsteen based on interviews with family, band members, friends, and ex-girlfriends

The Godfather’s Daughter by Rita Gigante – growing up in the household of Vincent “The Chin” Gigante, head of all five New York crime families

Heisman by John M. Heisman – the first authorized biography of the man memorialized by the Heisman Trophy

Killing Kennedy:  The End of Camelot by Bill O’Reilly – focuses on a 20th century assassination shrouded in mystery and conjecture

Pray the Gay Away by Bernadette C. Barton – the extraordinary lives of 50 Bible Belt gays and lesbians

Thornton Wilder:  A Life by Penelope Niven – the life of the great playwright and literary icon based on his personal papers

Titian:  His Life by Sheila Hale – a definitive study of the great Renaissance painter

Twitch Upon a Star by Herbie J. Pilato – Elizabeth Montgomery “Bewitched” thousands of TV viewers in the 1960s